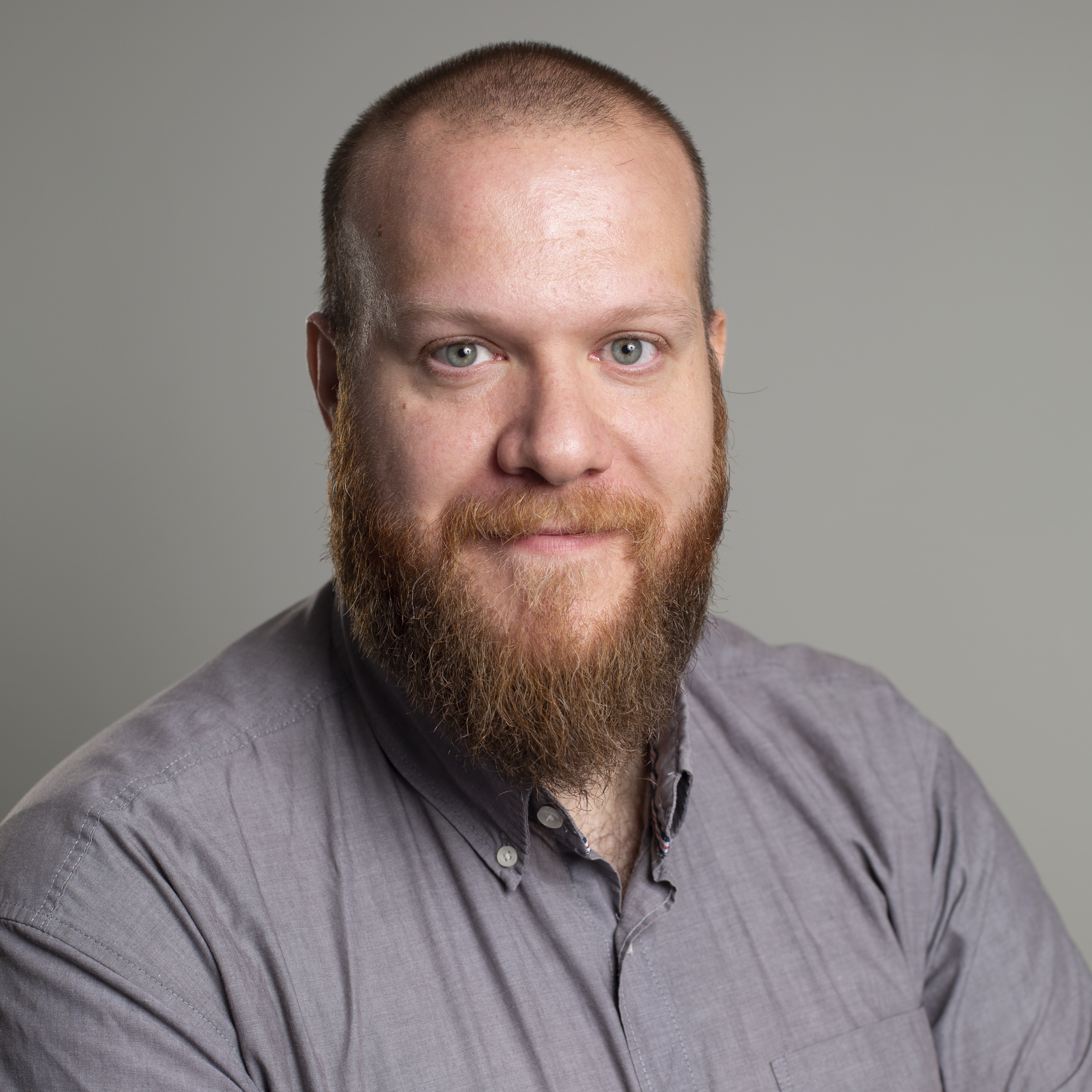 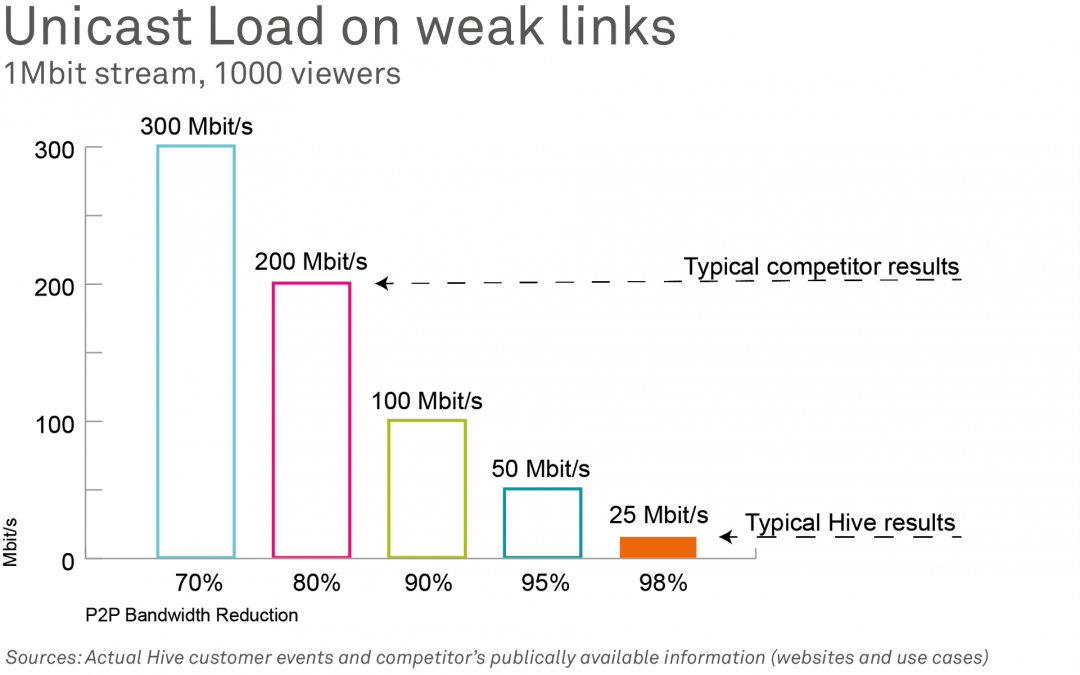 Companies are turning to P2P video streaming solutions to solve their internal video distribution needs.
P2P efficiency is often measured in a percentage of bandwidth reduction or savings. For example, a 70% bandwidth reduction means that the P2P network delivered 70% of the video traffic while 30% was delivered as traditional unicast streaming.

But does the level of bandwidth savings really matter? Do savings at 95-99% make a big difference compared to 70-80%?

The answer is yes.

But why? It is not immediately obvious from the concept of bandwidth savings.

A better metric is actually to look at the remaining amount of unicast video traffic over Internet and internal connections, since that is what will actually hit the weaker parts of the network.

Let’s look at a scenario and see how bandwidth savings corresponds to Unicast load on the network:

What happens when the unicast load gets too high?

A modern enterprise network is used for a wide variety of network services and applications. Since quality internet connections still remain pricy, bandwidth is usually quite limited per user. Many enterprises allocate around 0.1 Mbit/s per user and sometimes much lower for remote offices. Since this capacity is already used for other services, the bandwidth available for video streaming is even lower. If large amounts of unicast video traffic hit the network, several problems will occur:

This fear of these problems has prevented many firms from using large-scale video for internal communication. The good news is that an efficient P2P video solution removes almost all unicast traffic allowing both large-scale, high-quality video and business applications to run smoothly.

Hive Streaming is based on a patented distribution algorithm that is close to the theoretical maximum of P2P efficiency. In a typical implementation, only a single video stream will traverse each network link. Compared to competing P2P distribution technologies, this makes a huge difference in terms of network load.

Enterprise communication is evolving. Stay informed to stay on top.

Get connected with one of our product experts to begin your journey with Hive today. 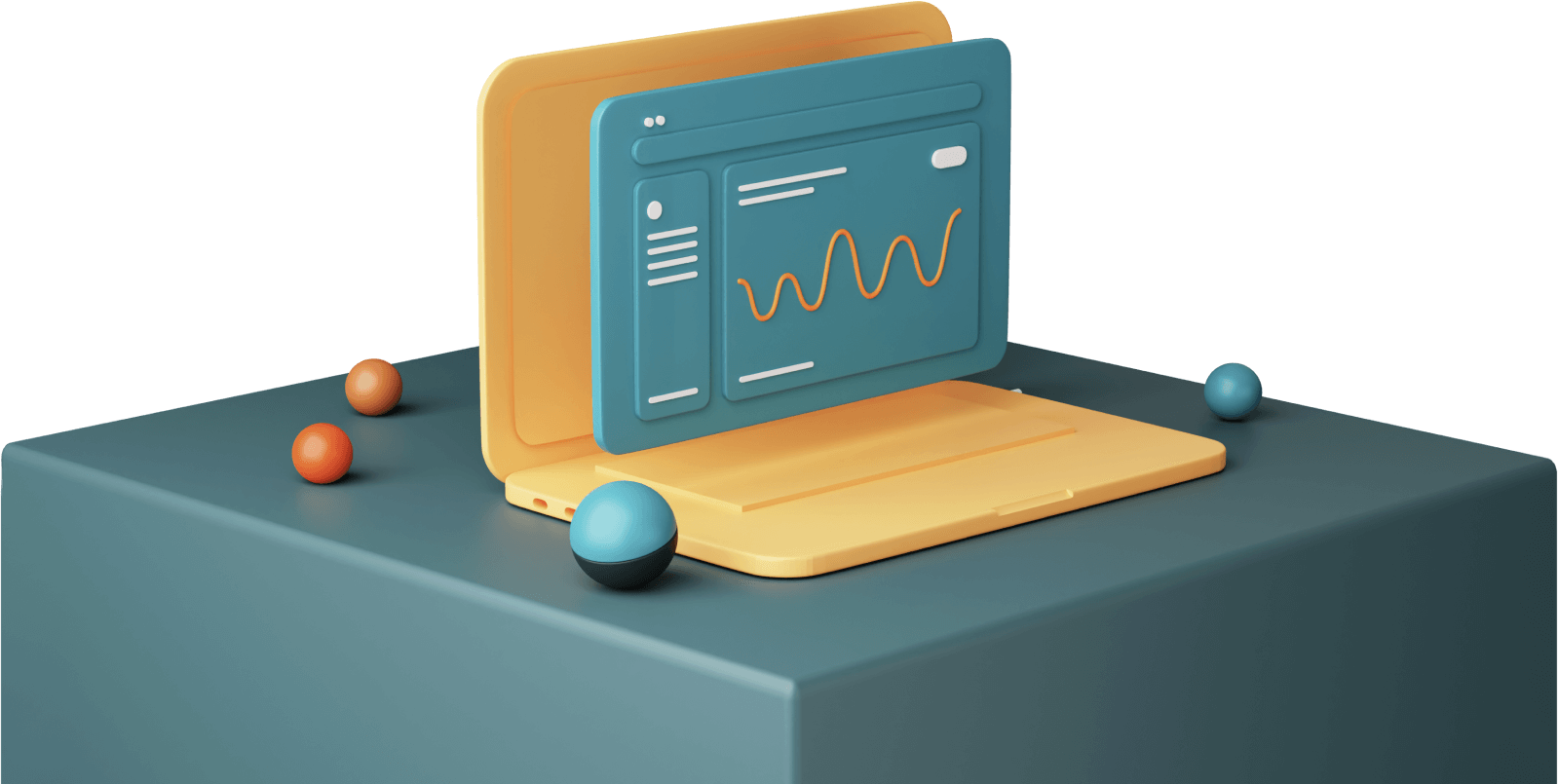